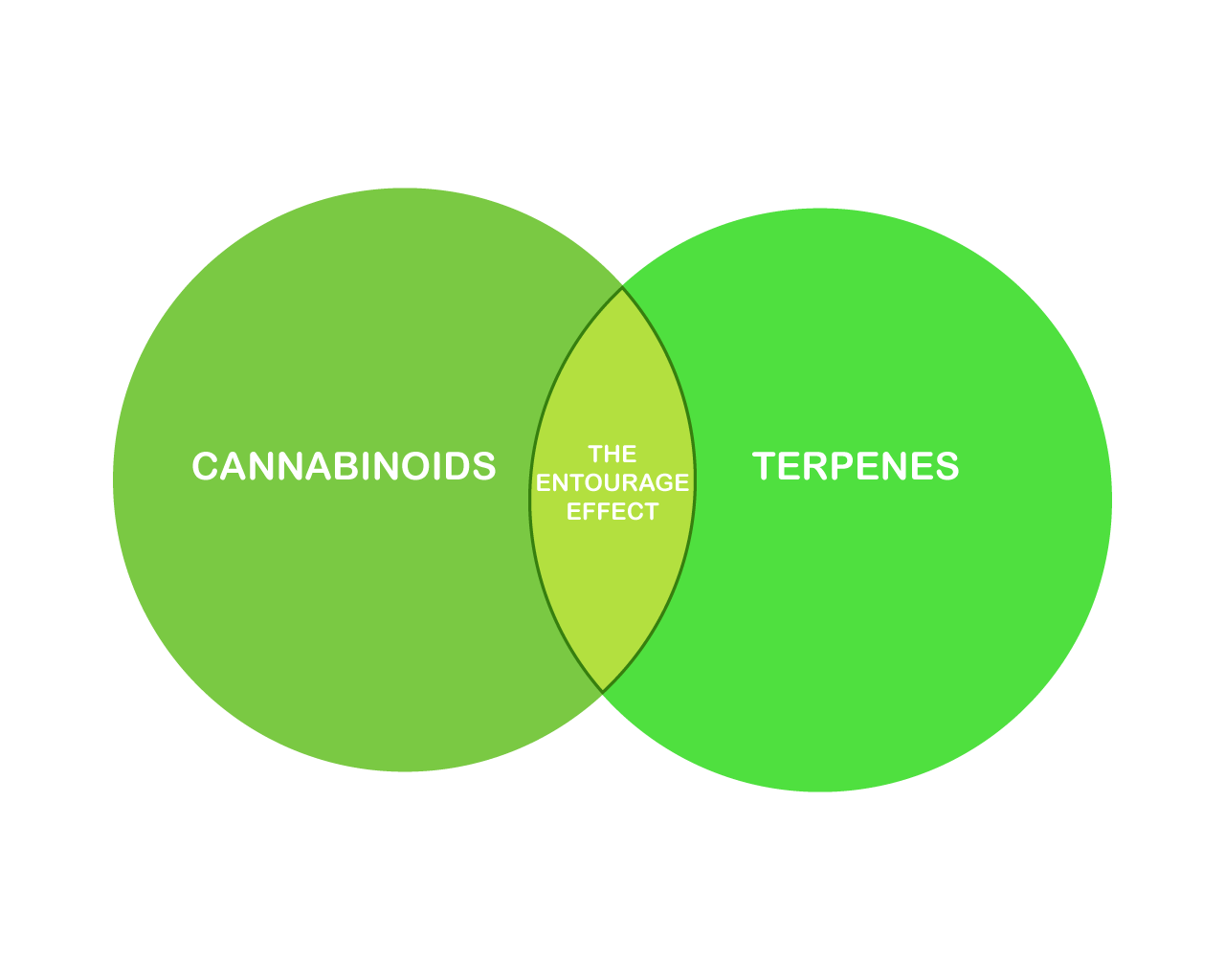 The wonders of the cannabis plant never cease to amaze. As legalization continues rolling through the United States more research is being conducted, and the results are nothing short of astounding.

The Entourage Effect, is one of the most promising theories being explored. The theory is that compounds of the plant work more effectively synergistically rather than alone. Research suggests even a small amount of THC will enhance the medicinal benefits of CBD, and vice versa. Evidence suggests it may also expand the list of already known benefits. 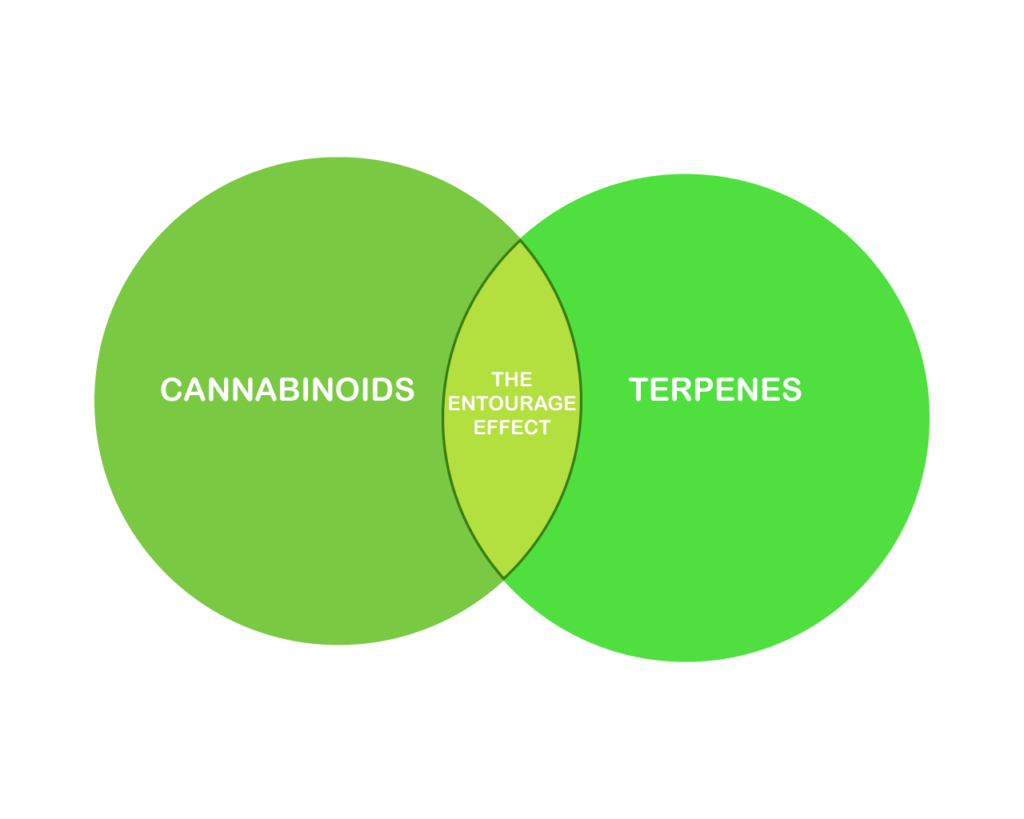 The theory is that compounds of the plant work more effectively synergistically rather than alone.

Although THC and CBD are most commonly known, more than 120 other cannabinoids have been identified thus far. The theory that these all work together in concert is promising for the future of medicinal cannabis use. The ability to isolate specific cannabinoids, terpenes and flavonoids is even more promising.

In 2005, Raphael Mechoulam, one of the most noted cannabis researchers and one of two researchers responsible for the term “Entourage Effect”, called cannabis “neglected pharmacological treasure trove”. Neglected by the medical community, but also by the consumer.

Cannabis has been sought after for years for its mind-altering highs. This led to consumer demand for strains potent in pure THC, omitting other beneficial cannabinoids. However, with new research many consumers are beginning to search for strains with multiple cannabinoids, terpenes and flavonoids. The hope is the breeders will respond.

A 2011 review of studiesTrusted Source in the British Journal of Pharmacology found using terpenes and phytocannabinoids together may be beneficial for pain, anxiety, inflammation, epilepsy, cancer and fungal infections.

One 2018 meta-analysis revealed pure CBD extracts were far less effective in reducing the occurrence of seizures in epilepsy patients than extracts including a mixture of cannabis cannabinoids, including terpines. 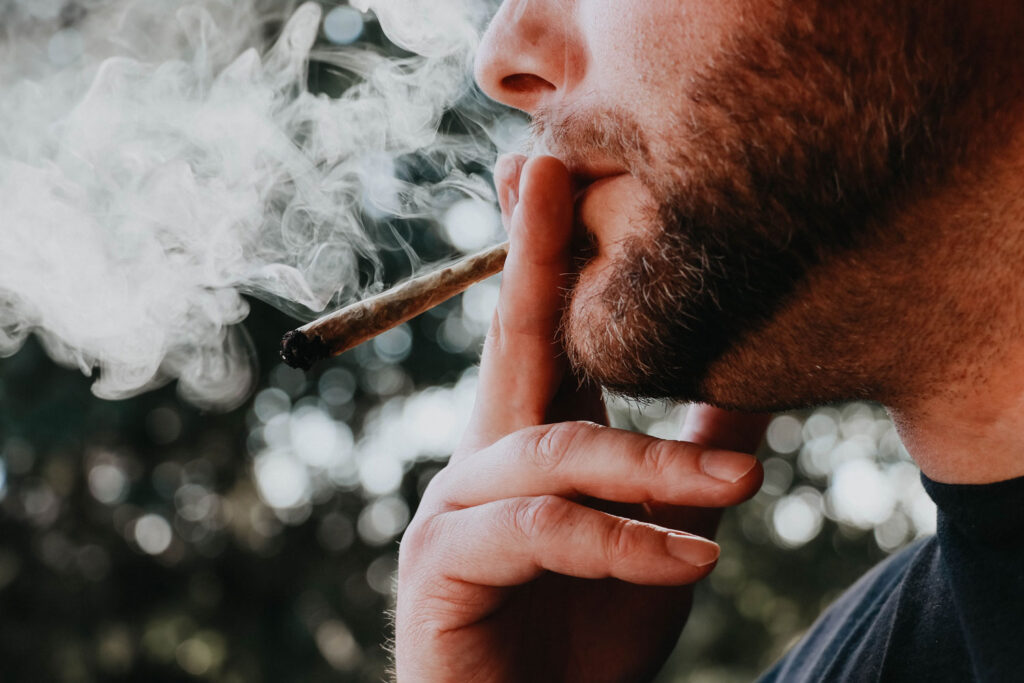 While much of the evidence to support the theory remains anecdotal, when you have thousands of people reporting the same experience, it becomes difficult to ignore.
Full spectrum or whole plant tinctures are quickly becoming a mainstay for many cannabis users due their exceptional results. Tinctures are also becoming a favorite for patients who may not want to partake in smoking the plant, but wish to reap its medicinal benefits.

Companies beginning to take notice of the research surrounding the Entourage Effect, and are producing balanced tinctures which are targeted to specific needs. Arizona Natural Concepts understands how important it is to keep up with the latest products on the market. Patients are encouraged to come in and ask our very knowledgeable Cave Creek Dispensary patient consultants what we have to offer. We understand how intimidating the world of medicinal cannabis is, and we are here to help. Please reach out to us via our Contact Us page or visit our Phoenix Dispensary at 1039 East Carefree Highway Phoenix, Arizona 85085. 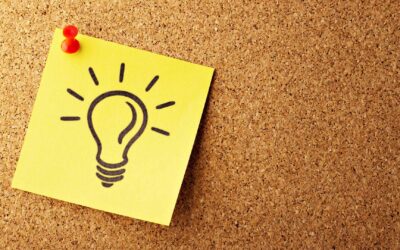 GLOSSARY OF MARIJUANA TERMS   AROMA- Is a term used to describe the smell of a particular element (in this case it...

END_OF_DOCUMENT_TOKEN_TO_BE_REPLACED 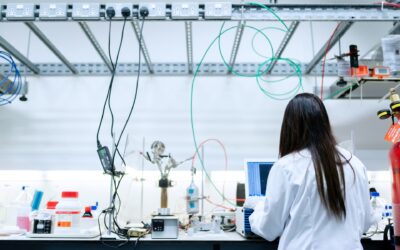 The Endocannabinoid System While the war on drugs was raging in the 80’s, medical researchers were uncovering...

END_OF_DOCUMENT_TOKEN_TO_BE_REPLACED 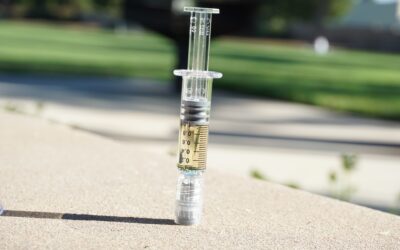 END_OF_DOCUMENT_TOKEN_TO_BE_REPLACED

This site uses Akismet to reduce spam. Learn how your comment data is processed.

Get A FREE Pre-Roll When You Subscribe To Our Newsletter!

Join our mailing list to receive a FREE Pre-Roll and the latest news and specials from ANC Dispensary!

You have Successfully Subscribed!